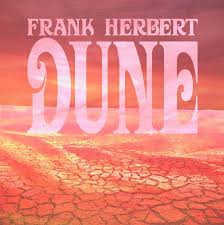 Dune Audiobook is very well received by the audiences and this is one major reason why it remains to be one of the best science fiction best-sellers of all time. The book went on to receive multiple award nominations and won the Nebula award as well as the prestigious Hugo award.

Franklin Patrick Herbert Jr. is an American-born author, novelist, and storyteller. He was born in the United States in 1920 and passed away in 1986. Throughout his lifetime and during his career as a professional writer, Franklin has authored several novels on scientific fiction genres. His best-selling work to date remains to be his novel ‘Dune’ and the five sequels he wrote to this book.